4 Things to Consider when a Leader Leaves your District 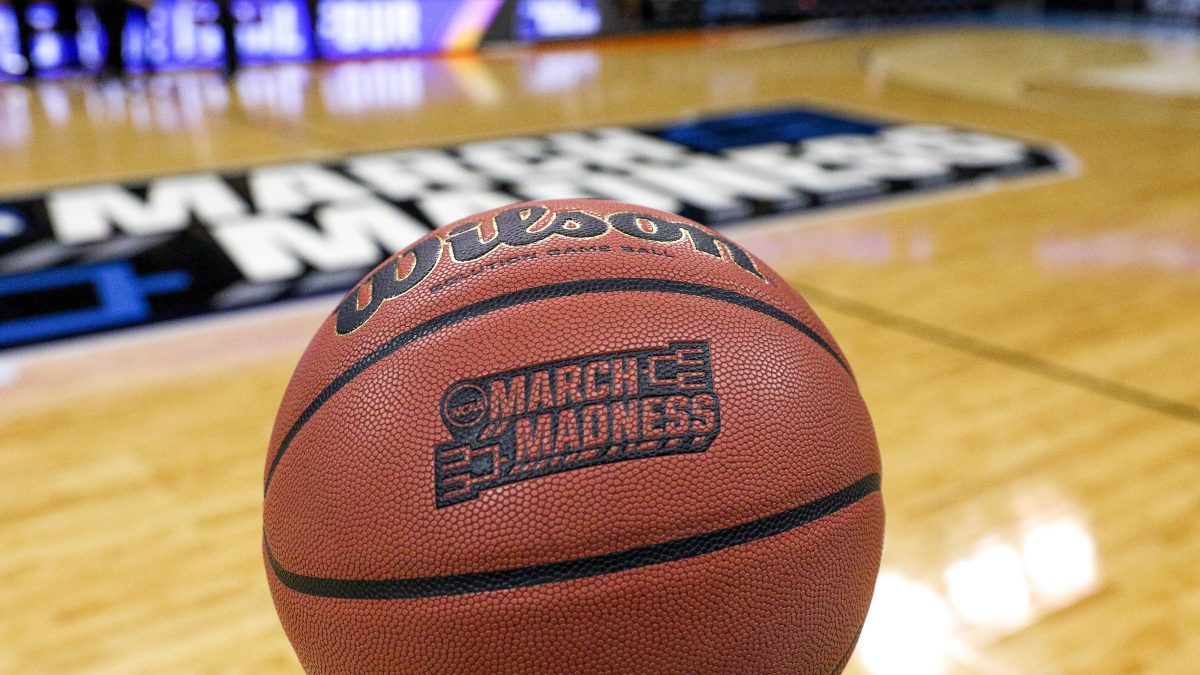 This year’s NCAA Men’s Basketball tournament has been filled with a lot of surprises and great stories. One of the main themes from the last few weeks is that smaller schools – mid-major teams – can beat the big teams. More importantly, teams with talent and connectedness as a team will beat squads that rely heavily on young, theoretically more athletic players.

The key stories from this tournament fit very nicely into your daily work life in these 3 key ways:

The 4 teams that made the Final Four – Villanova, Michigan, Kansas and Loyola-Chicago – are all experienced teams. They’ve taken time, and have set up sustainable processes over months and years, to become elite squads. Success has been measured in stages for each team. Villanova and Kansas are expected to be at the top of the heap every year. However, they both have stressed developing players over time while consistently bringing in quality players that could possibly contribute immediately. Michigan and Loyola have gone through years of work to build themselves over the last few years into teams that could compete at any level. Each year, they had incremental goals for themselves and measured success in stages.

In your organization, you can’t expect to fix gaps and weaknesses overnight. New initiatives take time to have an impact. There’s no silver bullet. If you think you’ve found one, you will, more likely than not, be back where you were when that bullet stops flying. The other option is to always look for the next silver bullet, which is unsustainable and takes you away from your mission (unless your mission or definition of success changes to provide a quick path to the NBA like Kentucky has done). 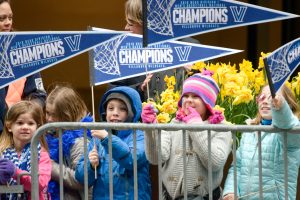 There’s an excellent article by The Ringer that discusses why Duke went to a 2-3 zone for their primary defense and how it served them, until it didn’t. The article talks about how difficult it is to teach first year players man defense concepts at a level that will allow the team to go deep in the tournament. They went to a zone because they had to hide the deficiencies of young kids that can’t be taught what they need in 6 months. Coach K did what he had to do to get his team as far as they could go. Success for this group was the Elite 8.

In organizations, youth could be defined as new employees that have just come out of school. It could also be defined as any employee that’s learning new concepts or skills. Whether it’s capacity to learn because of youth, or because of baggage from history and habits, it takes time to build proficiency. Placing artificial timelines onto training or achievement of specific measures can do quite a bit of damage to an organization.

Do you have the right processes to get people on board and connected with what you are trying to teach?

Are you setting up paths for individuals that help them learn and progress in a way that’s good for them?

Do you have measures to help those that are lagging behind but have the potential to do great things when they become more competent?

Having stakes in the ground for progress is appropriate, but they should be fluid. They set a path for incremental steps and review. They also allow for adjustments in course. NCAA teams with mostly 1st year players don’t have that luxury. Teams with a longer horizon do. You do as well.

Alignment to the Team’s Mission, Vision and Strategies will Propel a Team Past Those that Aren’t

Villanova and, especially, Loyola Chicago are great examples of teams that show how alignment to their vision and their strategies can lead to great success. A previous post talks about Villanova’s last championship and how alignment got them that title. They have a chance at another title using the same formula. They don’t have players that were the highest recruited in high school. They don’t have any ‘one-and-done’ players. Their best player is a junior that’s paid his dues (and will graduate in 3 years as the Big East’s top student-athlete). However, they play to a specific set of principals on offense and defense that wear down other teams. They stay with their team-oriented concepts in a way that gets them through any situation.

Loyola-Chicago is an even better example of how alignment to mission brings forth stellar performance. The team has a wall on campus that has statements of how they want to play and behave. Each player can recite those statements and talk about how they apply to how they play. They definitely don’t have any top recruits. But, they have a solid team concept that got them to the Final Four. In the end, they faced a great Michigan team that is also well-aligned, but also more talented. In the end, that combination proved too much for the Ramblers. However, the Ramblers were able to perform to the best of their ability with the skills they had – success in its purest form.

In your organization, you don’t have to have the most talented players at each position. You need to have solid talent that is aligned to your mission, vision and strategic plan and go from there. Aligned staff will learn more effectively, work better together, perform at a higher level with less distractions.

When your organization becomes more aligned, you’ll find better talent will want to come in. Make certain you hire people that will align with why you exist. Talent that distracts will have an impact much wider than at that one position.

You will find you outpace your ‘competition’ who may have more resources and more talent as well. 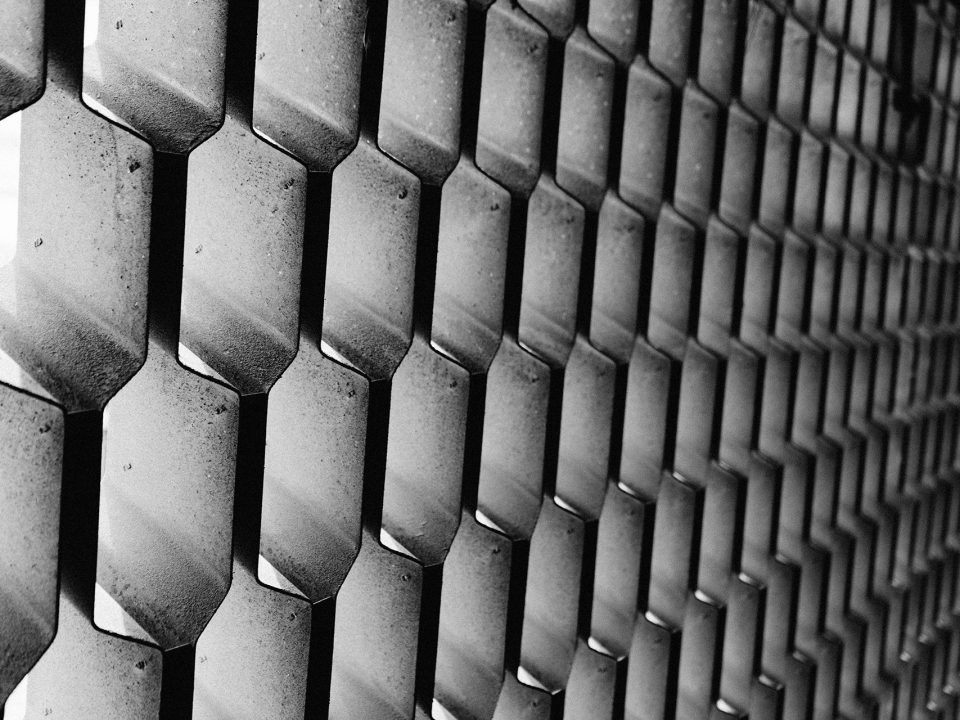 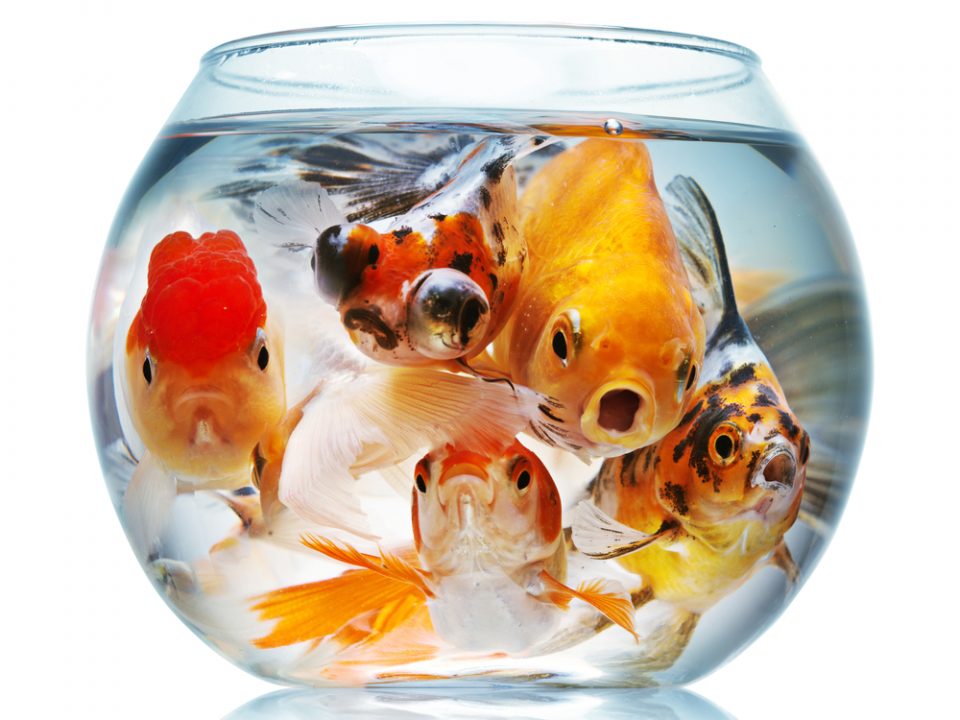 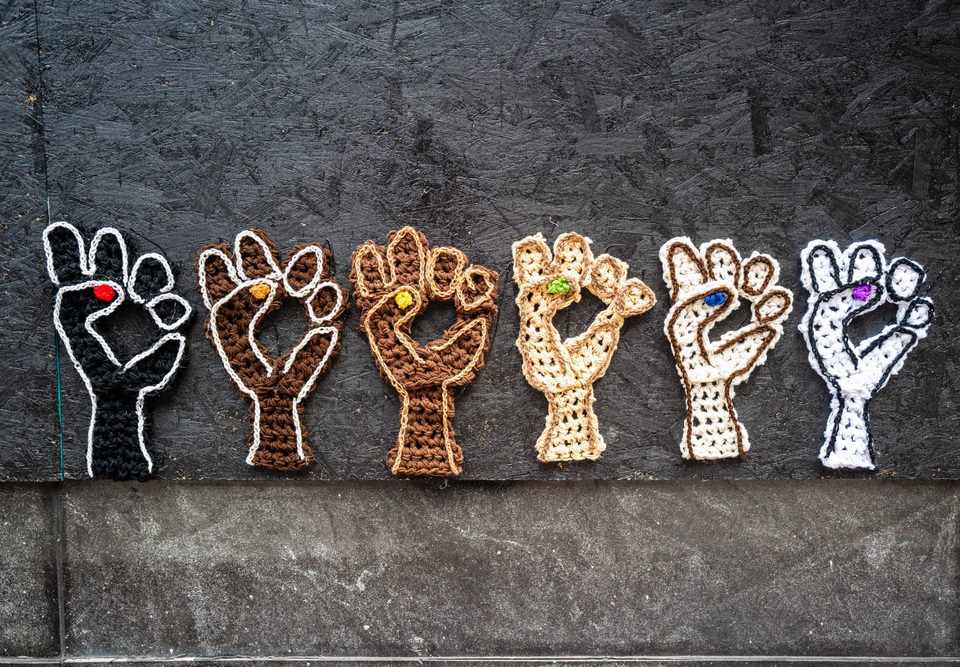