Are You a Transformational Leader, or a Manager? 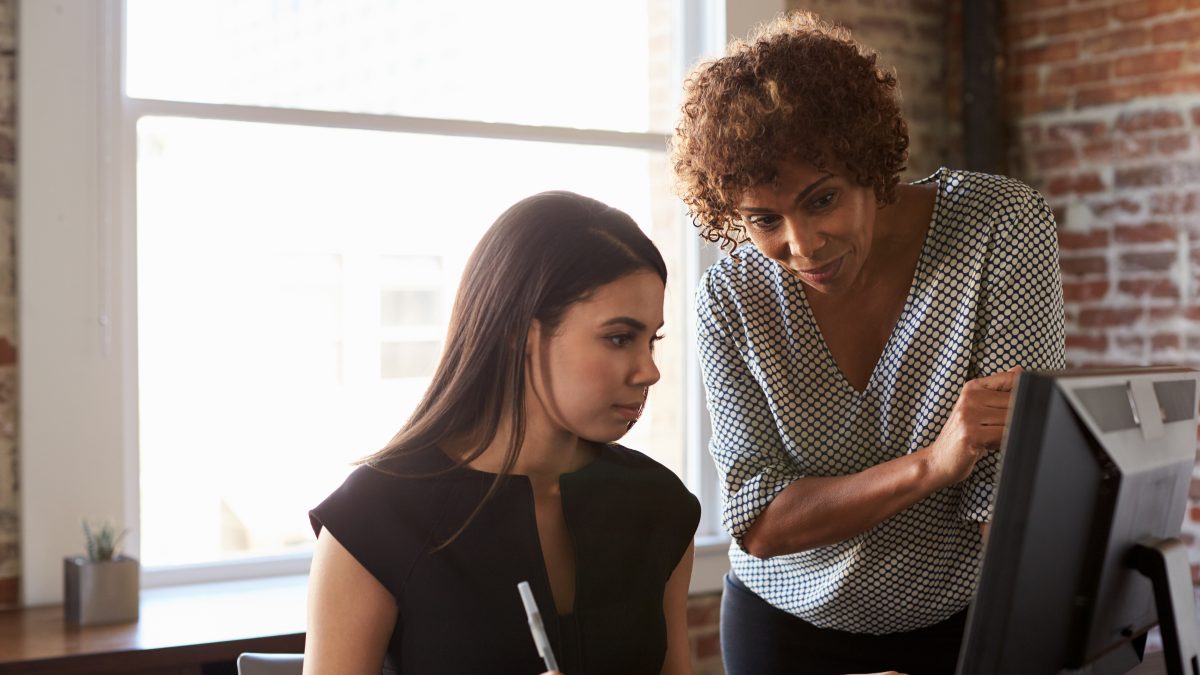 We’ve all had employees in our organization who we’ve seen having the chance to be good at what they do, but they have a hard time putting the right pieces together.

This type of employee is so worried about making mistakes that he has a hard time doing anything good. He thinks so much about what to do and not do, he can’t react well to much outside of basic tasks. By freezing up from that stress and fear, he hurts the team.

Many managers/administrators see such people as lost causes and not worth their time to develop and see what’s possible.

Our Chief Alignment Whisperer, Erik Beckler, is the reigning Jr. NBA Coach of the Year for Minnesota. He’s coached youth basketball for over 15 years. He sees players all the time who need help progressing from a state where they can’t get out of their own way.

One of his players is having, and has had, trouble executing on instructions, doing (or not doing) things that run counter to what’s needed. It’s not malicious in any way. He’s so caught up with what he should and shouldn’t do, he’s thinking too much and freezing up.

Erik is working with this person – who has the raw tools to become a good player – to recognize the possible and open up to the process of striving towards being the best he can be within the context of the team mission. This player is so early in his process that, if he could tap into reaching forward instead of getting caught up in everything he should or shouldn’t do, he has a chance to grow a lot and take those learnings to other parts of his life.

Erik sees his role as a leader to help remove the shackles that keep people from being successful and to allow them the space to discover what’s possible.

How can you, as a real leader, chip away at what’s holding back these people from greatness? How can you invest in each of the people you lead to help them serve your organization’s mission?

In future posts, we’ll dig into some more practical aspects of this and how such efforts go a long way in driving alignment. 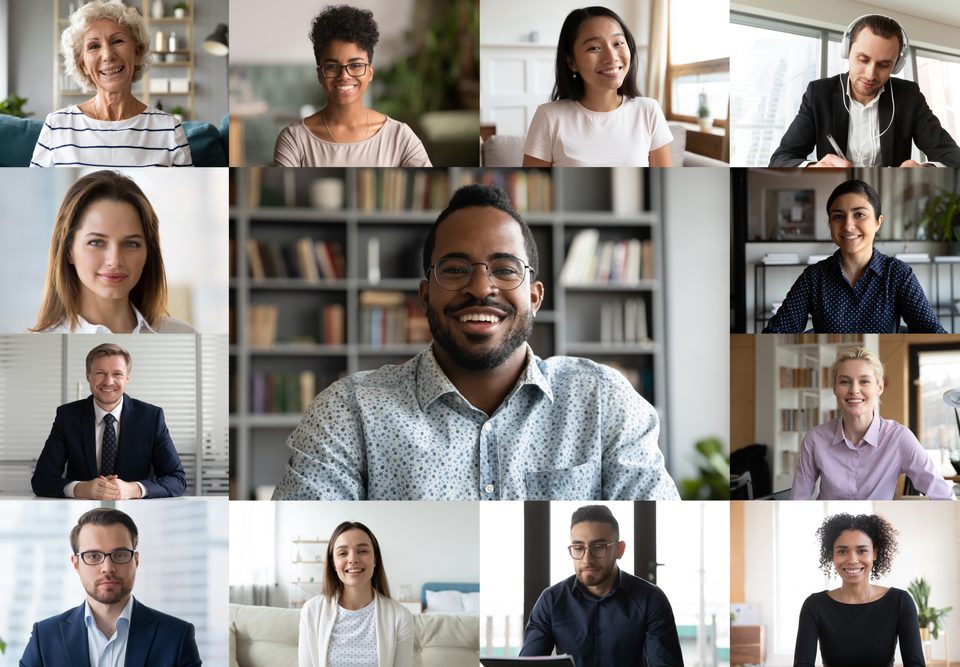 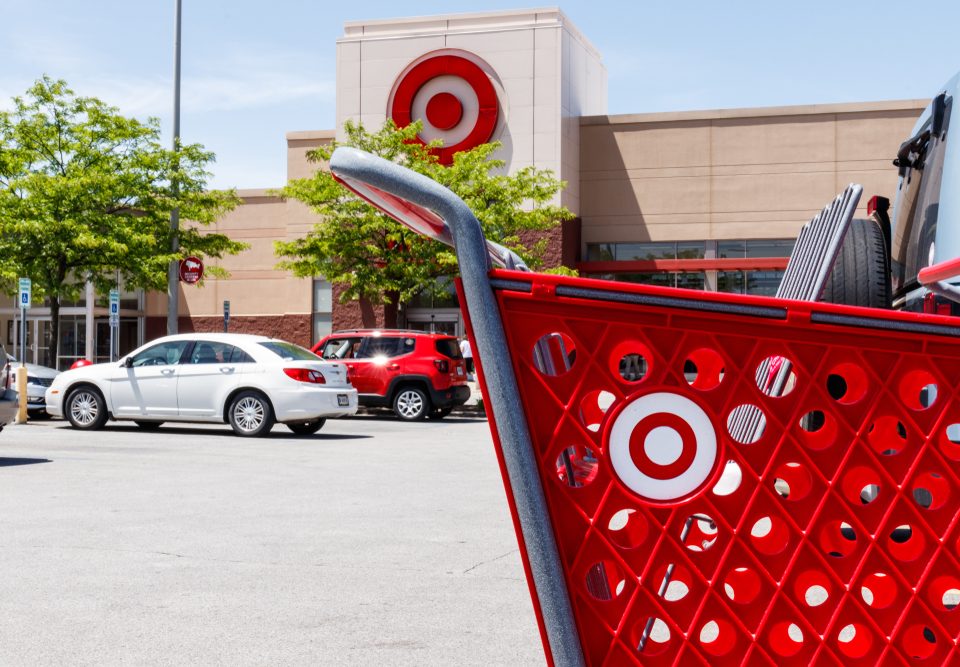