Your Employees are Watching – and Evaluating YOU 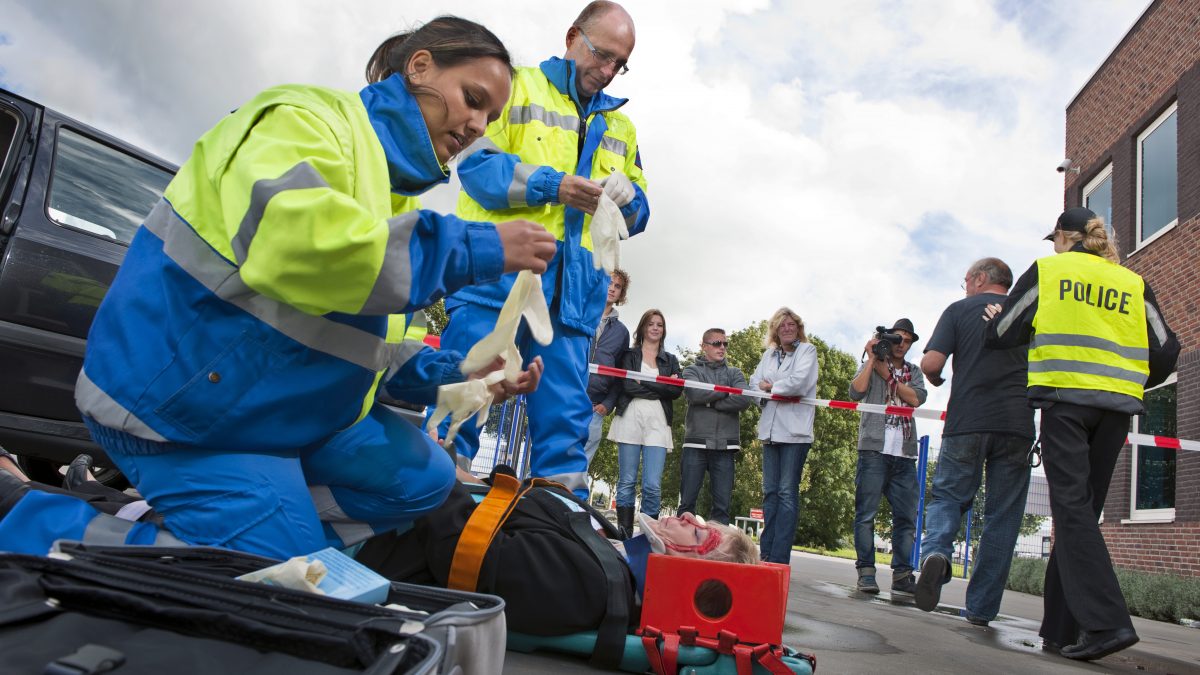 This post won’t go into whether the use of the drug is proper, in general, or specifically in these cases. We’ll look at law enforcement’s commitment to aligning patrol officers and all employees to its mission and vision as well as how the Minneapolis Police Department changed processes upon learning about these findings.

Alignment to Mission is tied to big and little things

Many law enforcement agencies (local police as well as county sheriffs offices and state patrol departments) have a mission that includes something to the effect of enhancing the public trust. This is a broad statement. It can be difficult to live up to that mission with the stress of the roles as well as the regular, tactical communication. Much can be done that supports the mission, but a few actions can erode public trust.

This particular situation seems to show how it’s little, generally unseen, instances which come out can damage public trust. Primarily, officers are interjecting themselves into medical decisions. Their stature as law enforcement officers places greater emphasis on the ask. Also, with the little that’s come out on this so far, it appears the officers might be suggesting the use of ketamine for reasons that may not meet standard medical protocol for its use. 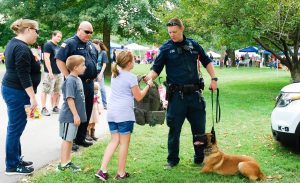 When employees aren’t connected to, and behave in accordance with, the mission and vision of an organization, such decisions are more likely to be made. With law enforcement, such decisions can have significant short-term and long-term ramifications on individuals, the community and the officers involved.

The Minneapolis Police Department worked quickly to address this issue when they first received the report by issuing a new policy around how officers should act in such situations. They have, under the new Police Chief, worked hard to put forth a culture that enhances public trust and reinforces their role as servants of the community. This is commendable.

However, regularly setting forth policies that tell employees what they can’t do and how they should do things doesn’t have the greatest impact on alignment. It doesn’t empower employees to reach towards the mission.

In another industry, the current head of General Motors, when she led the HR department for them back in 2008, changed the dress code policy for the entire company. She took a voluminous set of procedures and regulations and turned it into two words – ‘dress appropriately’. Through a process to figure out what two words meant across the company, different departments were empowered to set guidelines that worked for them.

When law enforcement agencies align employees to their mission and reinforce it with actions and behaviors, employees are challenged to reach higher rather than protecting themselves to not screw up and get yelled at for mistakes. Of course, there has to be more, and more specific, procedures in place for law enforcement on how things get done, so people and officers are protected. However, as Sheriff Jim Stuart of the Anoka County Sheriff’s Office mentioned in this video, when officers keep in mind, and act in accordance with, the mission of preserving the public trust, they are part of an aligned organization.

The Minneapolis Police Department appears to be on the road of filling in holes in how the Department handles specific parts of their business on the street. It will be interesting to see if work will be done within their ranks to align better to their greater mission and act in accordance with it during all interactions they have with citizens and themselves. 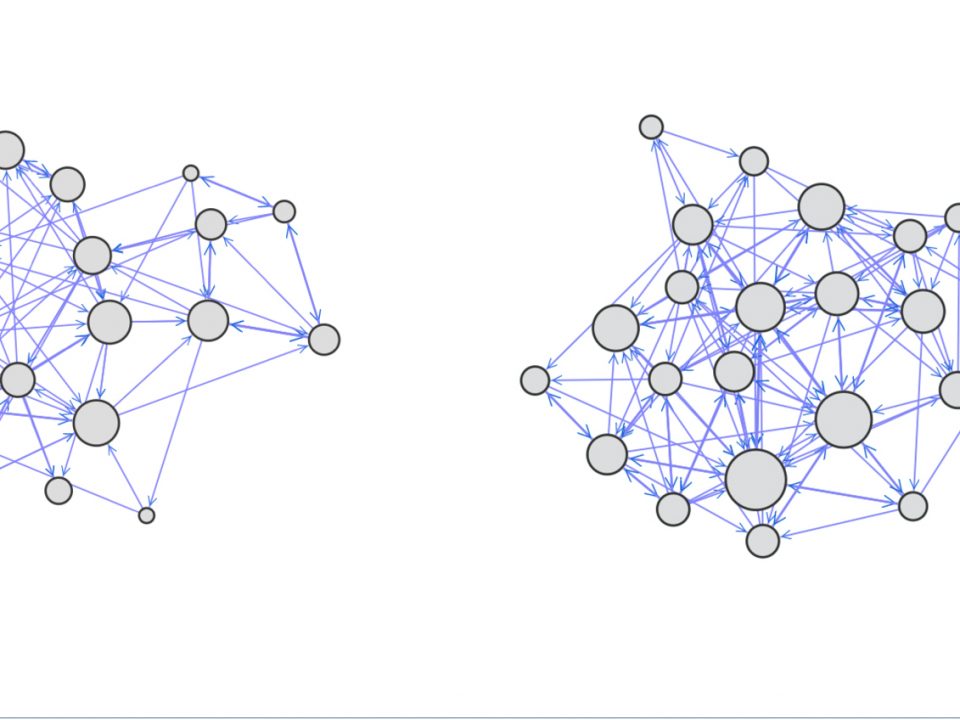 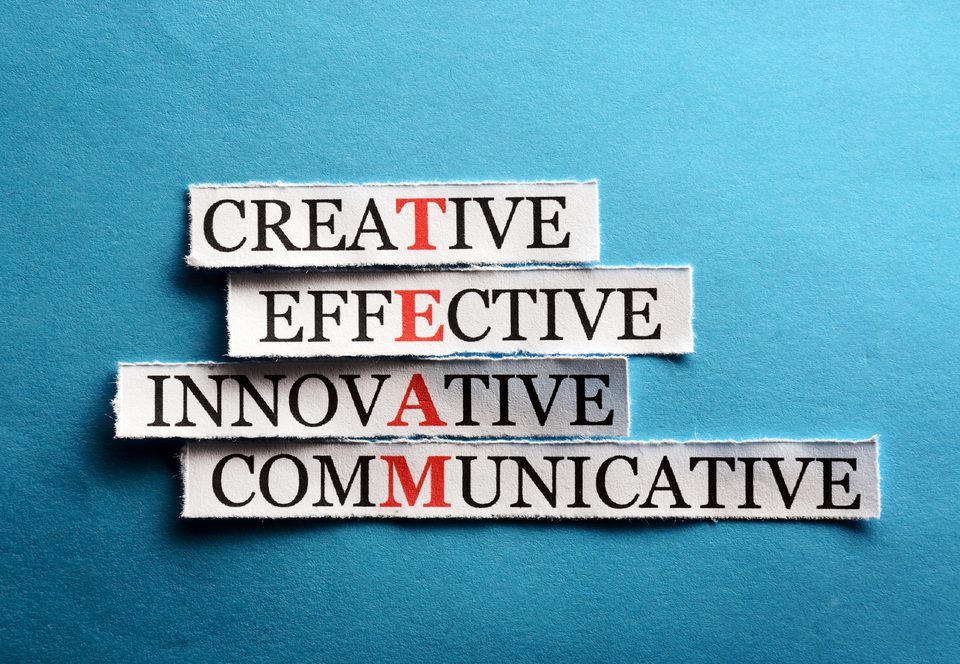 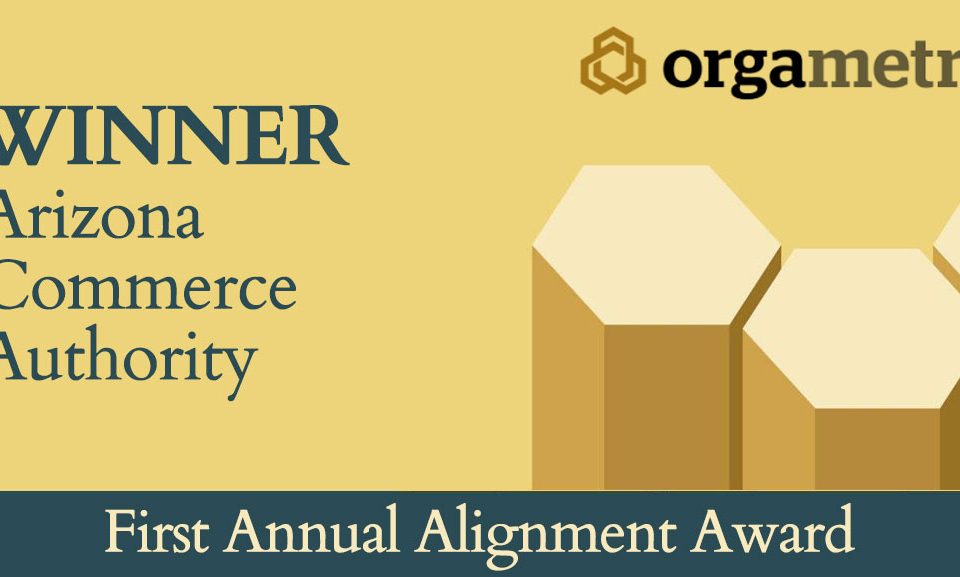